I received a lot of good feedback from you on 2.0 release from last month. Linking for interactive prototypes was definitely a step in the right direction. I am also really proud of myself since I have received only 1 bug-report related to this feature and even that was not a real bug.

It’s now time for a new update. It’s small but nonetheless it packs some useful improvements.

Most of the time for this release was spent on reworking the palette UI. The new UI makes 2 important improvements: 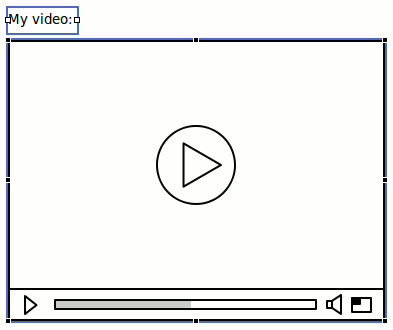 As you may have guessed already my plan is to work on custom user widgets and stencils. The idea is to be able to put custom widgets (regular screen files) into a special directory and make them magically appear in the palette. Here is how I think it should work: 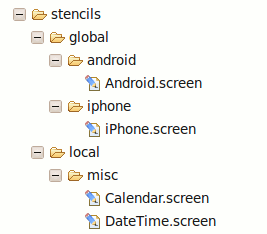 This would make 3 new categories appear in the palette: Android, iPhone and Misc.

So this is it. I am eager to hear what you think about this!